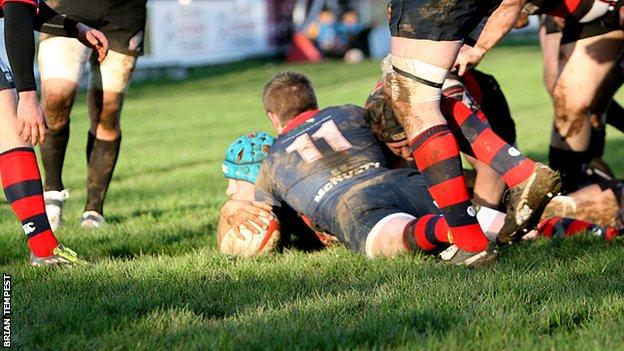 The first round of the new-look British and Irish Cup for 2013-14 sees defending champions Leinster A host newcomers Ealing Trailfinders.

The inaugural cup winners, Cornish Pirates, start at home against Ulster in a group containing Jersey and Ayr.

London Welsh return to the competition after a year in the Premiership against fellow exiles London Scottish.

The selection of the Welsh teams will be based on regional play-offs to be played at the start of next season.

The number of teams taking part this season has been reduced from 32 to 24, comprising of six pools of four.

The draw contains the 12 English Championship clubs, along with four sides each from Wales, Scotland and Ireland.

The six pool winners and the best two runners-up will go through to the quarter-finals at which point the competition becomes a straight knockout.