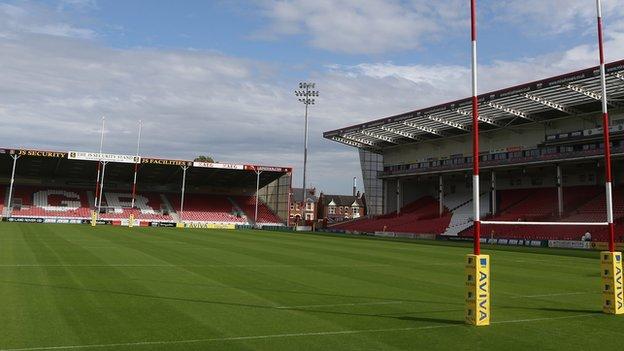 Stanley played almost 200 games for the Cherry and Whites during his playing career, which ended in 1998.

After a spell with Hartpury College, he joined Worcester as academy manager in 2005, but returned to Gloucester last year to work in a similar role.

"Stan has impressed everyone at the club over the past 12 months with his rugby knowledge and also his strong work ethic," said director of rugby Nigel Davies.

"He's Gloucester through and through, totally buys into what we're trying to achieve and is completely committed to doing what's best for the club.

"He's challenging himself and moving from what some might say is a slightly safer role, but he's more than qualified to take on this new position.

"I know he's excited about it and I'm confident that he's going to be a great success."