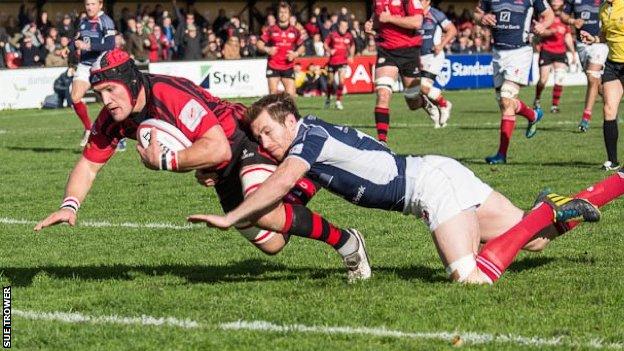 The new English Championship rugby season will kick off with three double-headers to be held on neutral grounds.

With the introduction of double-headers, this season's format has been extended by one round of fixtures to 23.