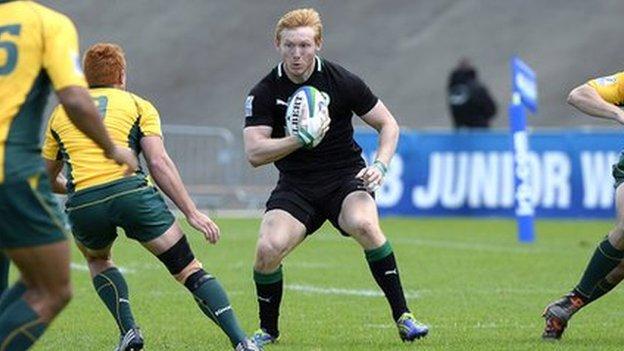 Ireland Under-20s finished eighth in the Junior World Championship after losing to Australia in the seventh-place play-off at La Roche-sur-Yon.

The Irish trailed 20-3 at half-time but reduced the deficit after the interval.

Rory Scholes scored Ireland's only try in the second half, while Rory Scannell knocked over four penalties.

Ireland had lost narrowly to France, 9-8, in the fifth-place play-off on Wednesday.