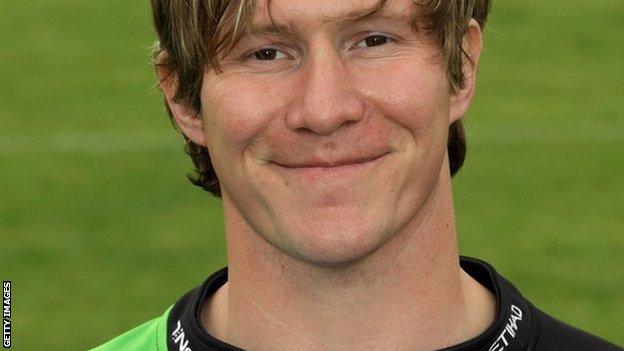 Former England international Ollie Smith has quit as head coach of National League One side Esher.

The Surrey club are looking for a new boss after Smith, 30, opted to leave after only one season at the helm.

Smith made his name during eight years at Leicester, where he made his senior debut at the age of only 18 and went on to gain international recognition.

He played for Montpellier and had a spell at Harlequins before his playing career was ended by a knee injury.