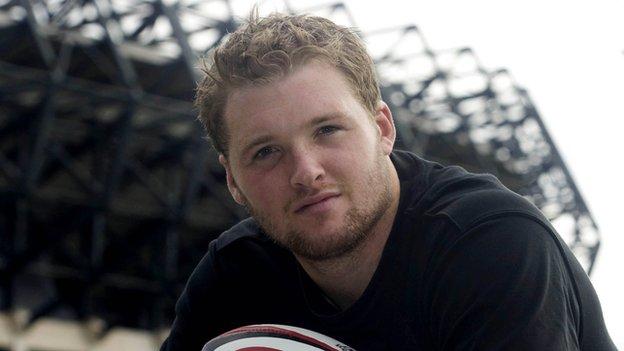 Edinburgh's Steven Turnbull has been forced to retire from professional rugby due to a knee injury, the club have announced.

The 25-year-old signed a full time contract with Edinburgh in 2008.

He made 48 appearances for the club; however, his time in the capital was marred by injury.

"I really enjoyed my time at Edinburgh, I wish them all the best," Turnbull told the club website.