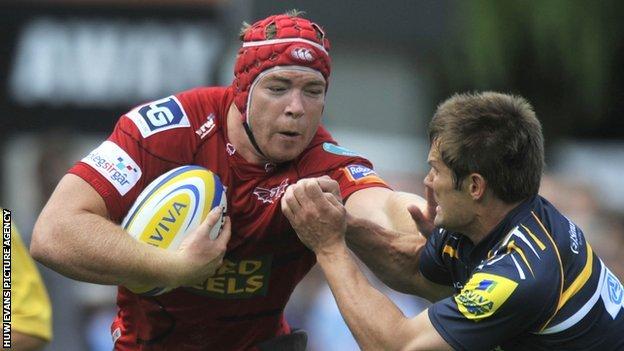 The Scarlets have lost number eight Kieran Murphy to Brive as they prepare for a return to the French Top 14.

The 6ft 3in, 16st player has also played for Llandovery and Llanelli RFC.