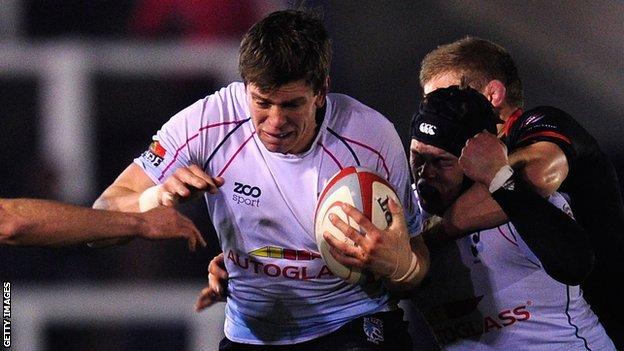 Bedford Blues back row pair Gregor Gillanders and Don Barrell have signed contacts for next season.

Thirteen players have now re-signed for next term.

Blues director of rugby Mike Rayer said: "It has been extremely important for us to maintain a strong spine to the squad and having Gregor and Don commit to us for the coming season is a huge boost."