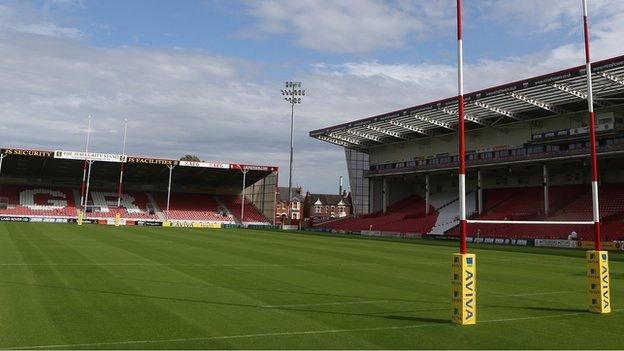 The 21-year-old former England Under-19 international came through the Saints' academy set-up and has been a regular in their Wanderers side.

His only senior appearance so far came in the LV= Cup defeat against London Irish in January 2011.

"Tom is a promising young prospect with the ideal build for a second row in the professional game," said Gloucester director of rugby Nigel Davies.

"He's an ambitious young man, and he's opted to join us at Kingsholm because he feels we have a reputation for developing young talent and providing good playing opportunities for younger players where appropriate.

"He's already shown what he can do at A League level and this move is a chance for him to develop his game and push on."

Hicks has also gained first-team experience during loan spells at Moseley and Coventry.