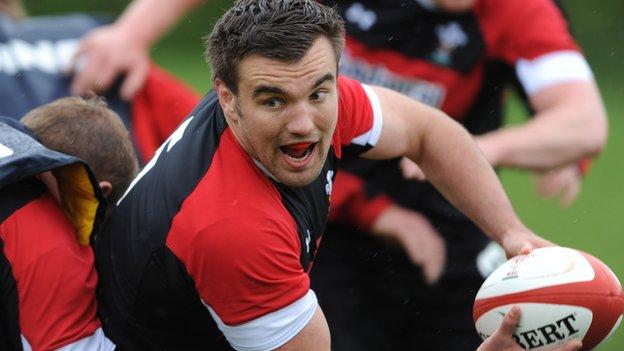 Wales will field their least experienced side of the professional era as they face Japan in Osaka on Saturday, with four debutants in the starting line-up and another four on the bench.

Captain Bradley Davies is by far the most experienced member on 38 caps, and Andrew Coombs the "old man" of the party at just 28-years-old.

Even the keenest of Welsh rugby fans might be struggling to put names to faces on this tour. So who are the newcomers to international rugby?

BBC Wales Sport's Nick Webb has been running the rule over them in Japan.

Wing or centre aged just 18, born in Brecon, and not easily confused with the most famous Abercrave product Adam Jones. 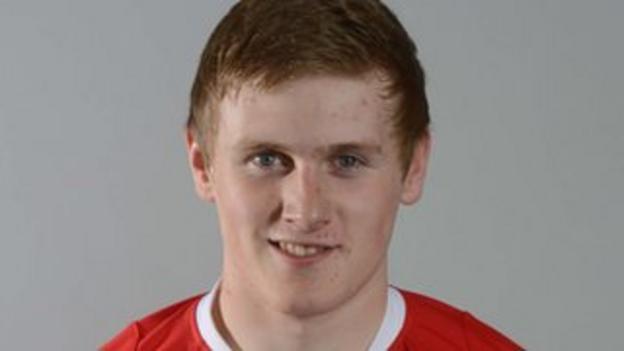 Made his debut for Neath on Boxing Day against Aberavon, and has made just five appearance for the Welsh All Blacks scoring three tries - notably a glorious solo effort from halfway in the Swalec Cup final against Pontypridd.

If he can run equally as fast in temperatures pushing 30 degrees, we could be in for a treat.

He's made just two appearances for the Ospreys but is expected to be fast-tracked into regular regional rugby next season. Has captained Wales Under-18, whose coach Allan Lewis is here to provide a familiar face. As the youngest tourist, gets the thankless task of carrying the traditional tour love-spoon around. 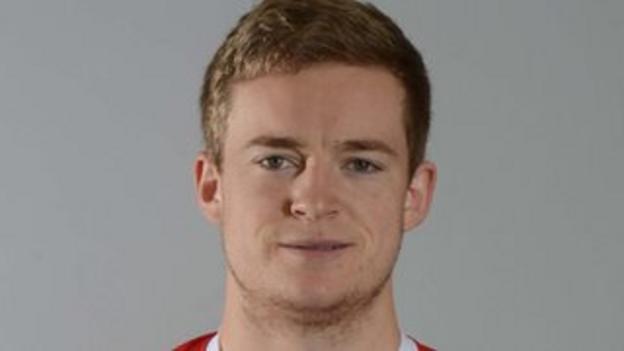 The Merthyr-born Williams played for Aberdare RFC and Neath College, where he was spotted by Cardiff Blues.

Has spent a couple of years on the international sevens circuit, as well as playing for Wales Under-20. Played 20 games for the Blues this season, mostly on the wing, rather than his preferred centre berth. A rangy figure who could also develop the power Wales seem to like in the backs. 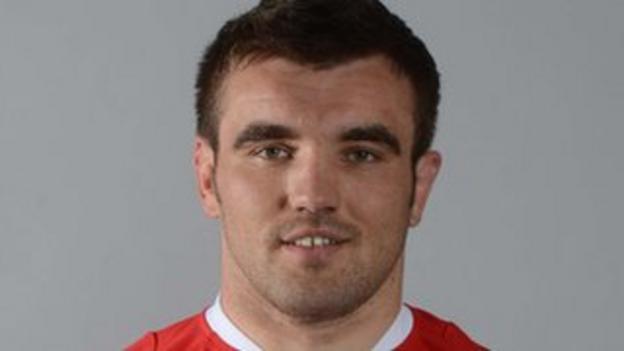 Phillips is the third Scarlet hooker to play for Wales this year after Matthew Rees and Ken Owens, stepping in after likely starter Owens was injured in the Scarlets' Pro12 semi-final defeat to Ulster.

He's shown real tenacity to earn his chance even at regional level, especially with the emergence of Wales Under-20 prospect Kirby Myhill.

Believes his development and education in the "dark arts" of scrummaging has come courtesy of several grizzled props at Llandovery. "I seem to have missed the system somehow and done it the hard way!" said Phillips. 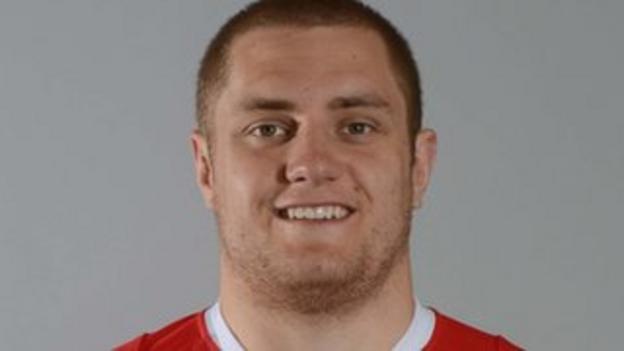 King is a beneficiary of a repeat of the Aaron Shingler experiment in which a lock/blind-side flanker is thrown in at open-side to add muscle to the forward effort.

At least King has started a couple of regional matches for the Ospreys in the breakaway position, as well as switching sides later in other matches.

Born in Australia and also has English qualification, but he is hardly a recent import- spending only the first few weeks of his life down under before moving to north Wales, where he played for Mold RFC.

Was part of the Wales set-up in the recent Six Nations campaign.

RHYS PATCHELL (on the bench) 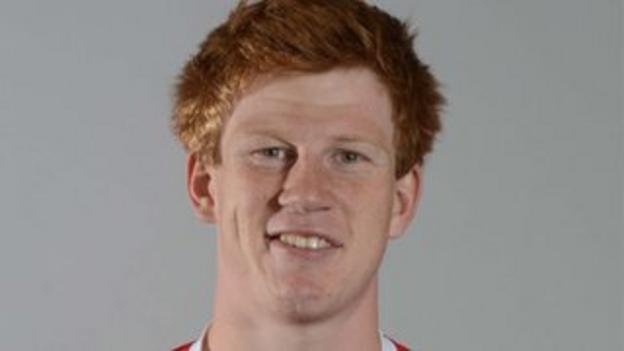 The fly-half would have been displaying his talents in the Junior World Championships before injury to Rhys Priestland earned him a senior call.

A man of the match in his first start against the Dragons and his performance, with the Blues down to 14-men, in a Heineken Cup clash against Montpellier impressed all who saw it.

Was close to a Six Nations call-up, but has recovered from a spell out through injury to put his case this time round.

One of the team's most in-demand Welsh speakers, he also sneaked his guitar on tour and is reported to be a key figure in the team's choral efforts.

SCOTT BALDWIN (on the bench) 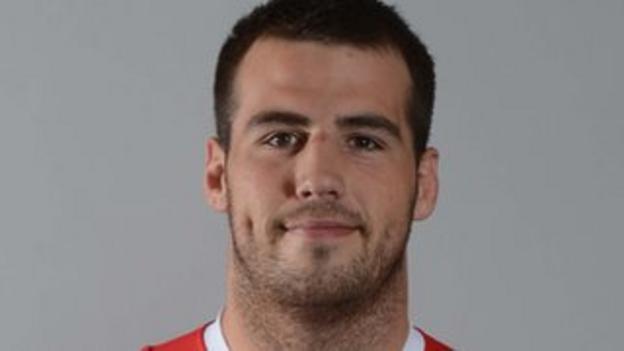 Had a real breakthrough season with the Ospreys after Huw Bennett signed for Lyon in France, but not many remember he featured in the Pro12 final win a year ago.

The Bridgend Athletic and Bridgend product was given an Italian job when he was dispatched on loan to Milan where he earned a reputation as a tough tackler and impressive ball-carrier, qualities he displayed in abundance in the Ospreys' memorable win in Ulster earlier this year.

ANDRIES PRETORIUS (on the bench) 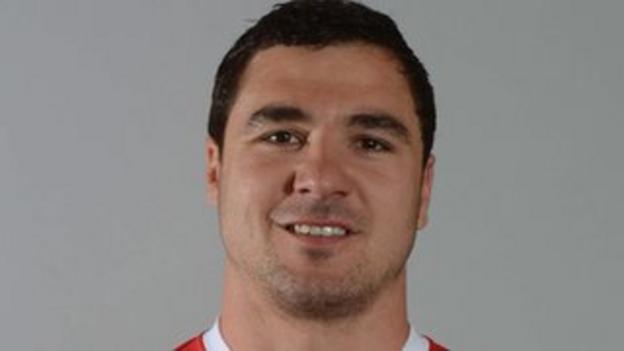 It's been an indirect route to the red jersey for the direct running 27 year old South African born backrower, like Howells getting a helping hand from former Wales backs coach Allan Lewis, this time through his former role at Gloucester's Hartpury College.

Pretorius captained them to two British Universities titles and wore the England Students shirt before crossing the Severn Bridge to take up a contract with Cardiff Blues.

He was named captain this season and featured in the Six Nations squad, before making a rapid recovery from a shoulder injury to make this trip.

Unfortunately for him, he's not the first Wales international in his household. Wife Rosie, nee Barrett, is a Wales netball international who helped her team to the European title this month.

DAN BAKER (on the bench) 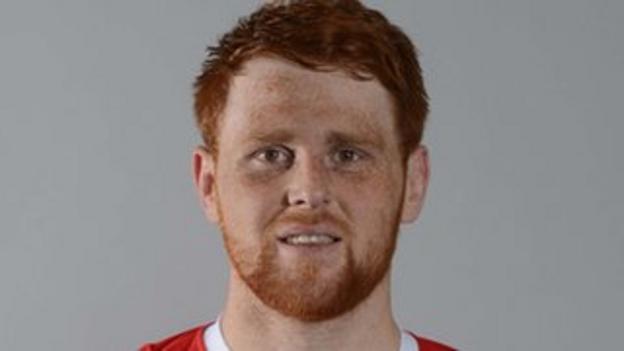 A season with a struggling Principality Premiership club isn't the ideal scenario to get yourself noticed, but the powerful 20-year-old Swansea player has shown considerable promise.

Has made three regional appearances for the Ospreys, and has been tipped for the top by former All Black Filo Tiatia who helped mould his regional career at age group level.

Scored a match-winning try for Wales Under-20 in the 2012 Six Nations, intercepting a pass on the halfway line to cap a man-of-the-match performance.