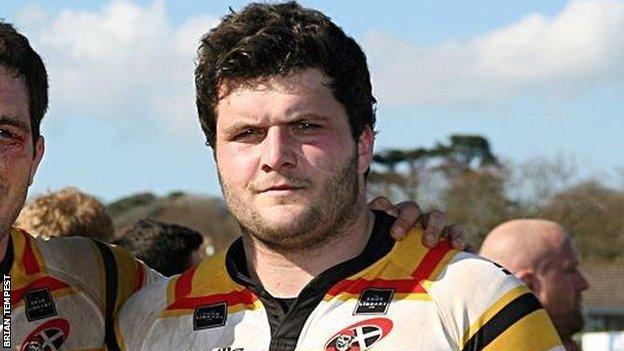 The 21-year-old, who was part of the Premiership club's academy, played four games for the Pirates on dual-registration last season.

"Due to Bath Rugby and Bath University commitments Max only had a limited opportunity to play with us last season," said Pirates boss Ian Davies.

"But even in his brief time with us he impressed with his 'can do' attitude and his willingness to learn."

Maidment, an England Students' international, played A League rugby for Bath but failed to make a first-team appearance.