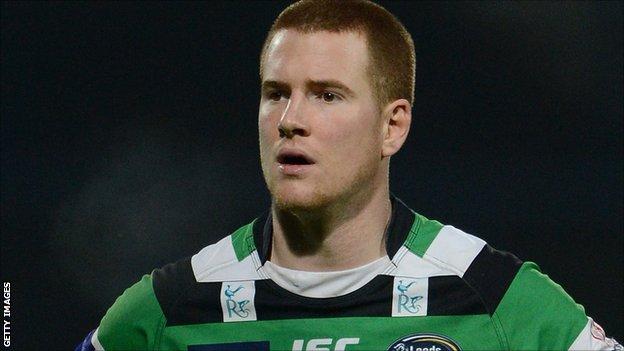 Newcastle Falcons have re-signed fly-half Rory Clegg from Premiership side Harlequins on a two-year deal.

The 23-year-old began his professional career at Kingston Park, before current Falcons director of rugby Dean Richards took him to Quins in 2009.

"I am absolutely delighted to be joining Newcastle Falcons," he said.

"The Falcons are a massively different prospect from when I was last there, with top-class coaches and a new hierarchy at the top now in place."

Clegg has made 50 appearances for the Twickenham Stoop-based club, operating as cover for Kiwi stand-off Nick Evans.

He has spent part of the current campaign on dual registration terms with Newcastle's Championship rivals Leeds Carnegie.