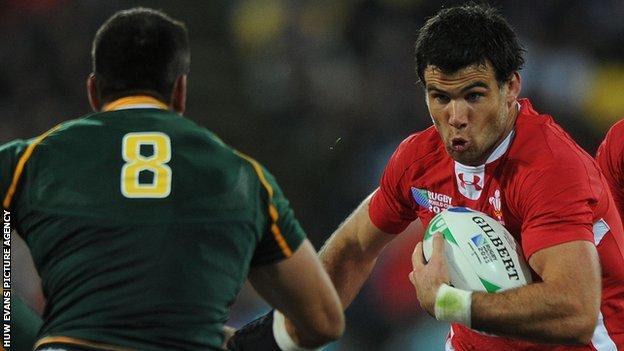 Wales will play South Africa, Argentina and Tonga in the 2013 autumn series at the Millennium Stadium.

The Six Nations champions face the Springboks on Saturday, 9 November, the Pumas a week later and Tonga on Friday, 22 November.

Hosting three games is a departure on most recent seasons which have seen four home Tests played in the autumn.

"This freezing of our autumn series prices and the Six Nations price reduction will assist all of our clubs and fans," said WRU chief executive Roger Lewis.

"The WRU wants to help all of its rugby clubs and fans to enjoy international rugby.

"We sold out this year's RBS Six Nations games and we want to do the same next year for all of our matches.

"We want to offer as many people as possible the chance to see Wales at home with this move and clubs and the fans can now start planning ahead with confidence.

"The WRU wants to play its part in supporting Welsh clubs and fans in these tough economic times."

Each of the November Tests will be televised by BBC Wales.