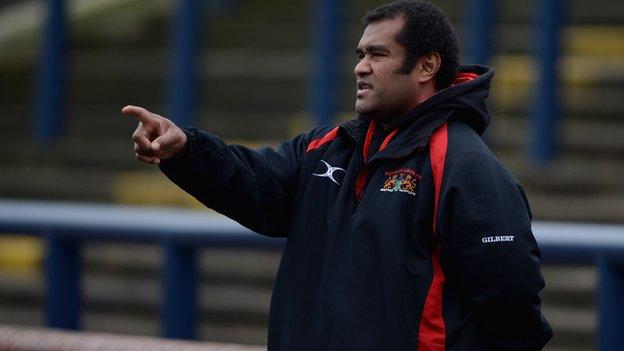 Albion ended a nine-match losing run last weekend with a

Saumi says the players that impressed against the Exiles have earned the right to perform to a wider audience.

"The players have to be rewarded for the tremendous job they did last week," said Saumi, whose team bids for a first win at Bristol for almost a decade.