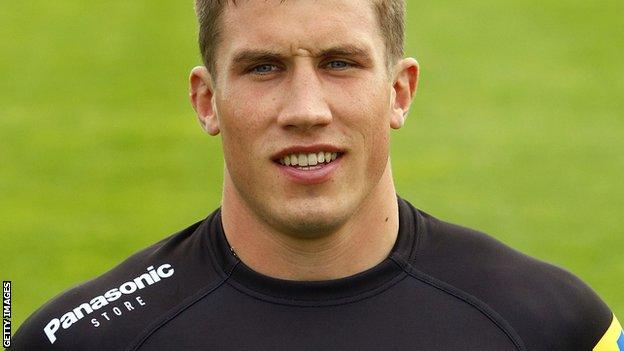 Plymouth Albion have signed back row Eoghan Grace from Connacht for next season's Championship campaign.

The former Exeter forward has been at the Irish side for the past two years.

Grace, 25, has appeared for Ireland's sevens side and played twice in the Heineken Cup this season, as well as the Celtic League.

"For him to be involved in those two class competitions, I feel proud to have him with Albion next season," said Plymouth boss Nat Saumi.