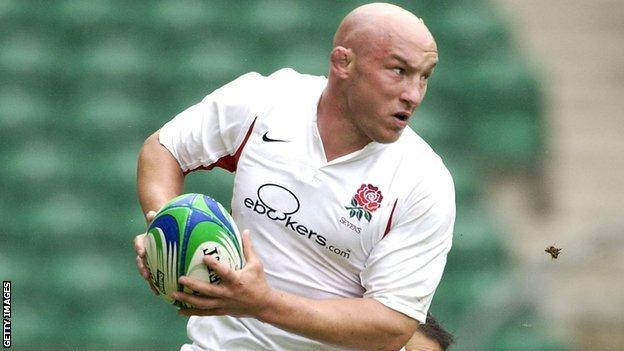 Scotland Sevens coach Phil Greening will not coach the side at the New Zealand and Las Vegas legs of the IRB World Series due to personal reasons.

"Phil Greening has not been coaching the Scotland Sevens squad in recent weeks," said Scottish Rugby.

"He is unable to lead the team for the next two tournaments, due to personal reasons.

"Therefore, Stephen Gemmell, who has a wealth of previous coaching experience with the abbreviated team, has been appointed."