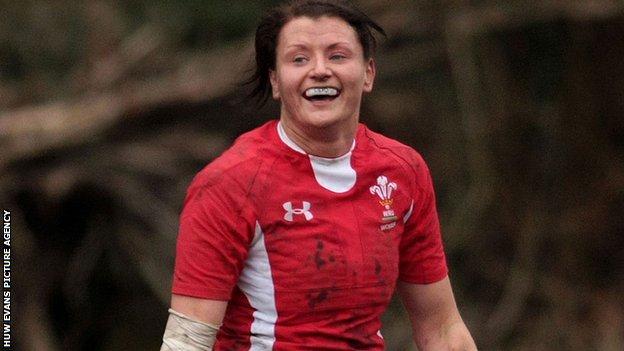 Wales have named seven uncapped players in the 27-strong squad for the women's Six Nations championship.

Rachel Taylor leads the side for the second season. Gemma Hallett and Elen Evans have been named as vice-captains.

Wales kick off the tournament against Ireland at Aberavon's Talbot Athletic Ground on Sunday, 3 February.

They then travel to France, Italy and Scotland before completing the championship against England at home.

"They bring a lot of experience," he said.

"It also means we have stiff competition for places, which may not have been the case in the past."