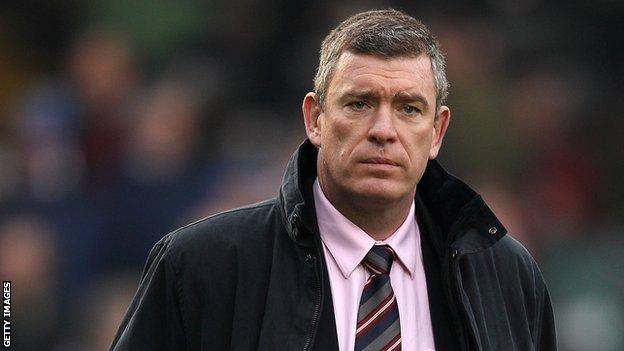 "I'm delighted we have secured the services of Dean and Stevie for this year's Championship," said Johnson.

"To get people of their calibre mid-season is a real coup.

"Dean is a sound, knowledgeable, mature rugby man and Stevie, with his background of having played 11 times for Scotland, knows what it means to wear the jersey."

"I've responded to an invitation from Scott to assist the Scotland management team over the next 12 weeks," he said.

"I will look to bring my experience to bear to give Scotland players the best opportunity to represent their country in the best way."

Scott, most recently a coach at Sale, worked with the Scotland A side last year, and said he was pleased to work with the national side again.

"It's great to be back coaching and to continue my association with Scottish Rugby, which has meant a huge amount to me throughout my life," he said.

Glasgow forwards coach Shade Munro will lead the Scotland A side in their match against England Saxons, where he will be assisted by Scott Murray and former international stand-off Duncan Hodge.