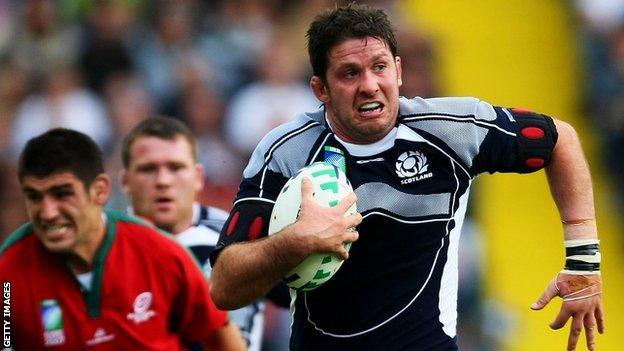 A club statement said that results had been unsatisfactory and that forwards coach Marc Dantin had been switched to other responsibilities.

The Aquitaine club currently prop up the Top 14 league table.