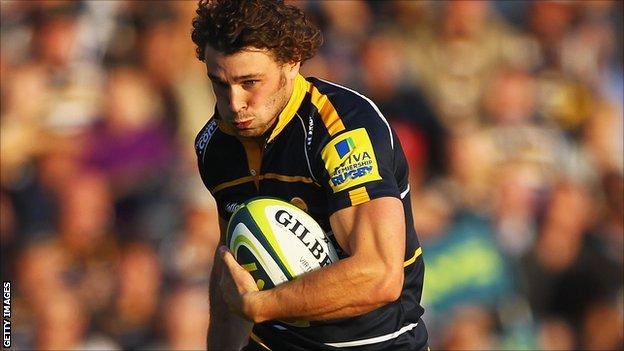 Arscott, 24, made 36 appearances and scored 80 points during his time at Sixways and helped them win promotion back to the Premiership in 2010/11.

Capped by England at Under-19 level during his time at Plymouth, Arscott has also represented England Saxons.

"The big appeal in joining London Welsh was the brand of rugby," said Arscott. "For the last few years they have been playing a really good style."