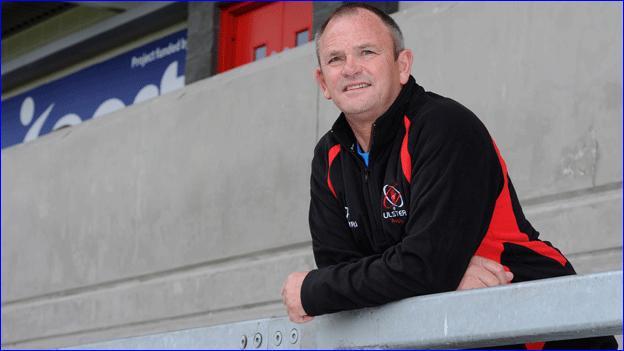 Ulster will start their Pro12 campaign with a home encounter against the Glasgow Warriors on the weekend starting 31 August.

New Ulster coach Mark Anscombe will take his side to Wales a week later for a clash with champions the Ospreys.

The opening Irish provincial derby takes place a week later with Ulster at home to Munster.

A trip to Italy to face Pro12 newcomers Zebre follows for Ulster a week later before the clash away to the Blues.

Last season's runners-up Leinster open their campaign with a trip to the Scarlets with Munster travelling to last season's Heineken Cup semi-finalists Edinburgh and Connacht at home to the Blues.

There is a two-week break after round six to allow the first two Heineken Cup pool games to be played in mid-October.

The competition will then re-commence again for another four matches before the December break for two more European Cup fixtures.

The usual derby fixtures will be around Christmas and New Year, with Ulster hosting Leinster on the weekend of 21-23 December before travelling to face Munster the following week.

Four rounds of matches will take place during the 2013 Six Nations, so Ulster's squad depth will be fully tested during that period.

The final round of matches during the regular season will be played on the first weekend of May, with the play-offs the following weekend and the Grand Final on Saturday 25 May.