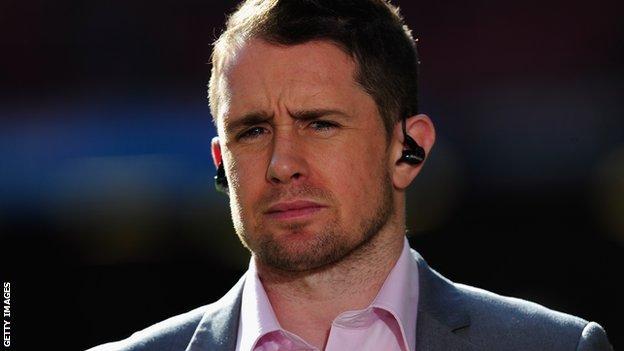 Wales' record international try-scorer Shane Williams made an impressive start to life in Japan, scoring on his debut for the Mitsubishi Dynaboars.

The former Ospreys and Wales wing touched down in the Dynaboars's 22-15 Japanese League Division Two win over the Kubota Spears on Saturday.

But it was not an entirely happy debut for Williams, who dislocated a thumb in his first game back from retirement.

The 35-year-old signed a one-year deal with the Dynaboars last week.

Williams had previously confirmed his retirement from rugby in February after turning down Ospreys' offer to extend his playing career with the Welsh region to a 10th season.

The 2008 International Rugby Board player of the year quit Test rugby in December, with 58 tries in 87 games for his country and two in four Tests for the British and Irish Lions.

Williams signed off from the international stage by scoring a last-gasp try in the 18-24 defeat by Australia in Cardiff on 3 December.

Williams' final appearance in Europe was for the Barbarians in their defeat by Wales in Cardiff on 2 June.