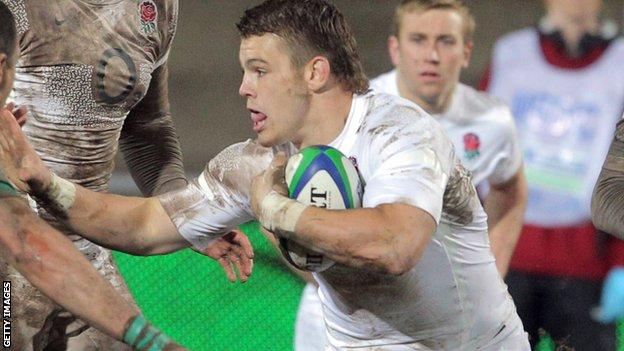 Fly-half Slade, prop Cowan-Dickie and winger Arnott are all currently away with the England Under-20 side at the Junior World Cup.

The trio all played for Albion last season, while Fairbrother was on loan at Cornish Pirates and Moseley.

He also played once in the Premiership for Exeter against Northampton.

"You can see the massive benefits that regular senior rugby, especially a decent standard, which the Championship is, can really drive a player forwards," Exeter head coach Rob Baxter told BBC South West.

"You look at Sam Hill now, and I think he's having some real stand-out performances over in South Africa with the England Under 20's, and I think that's largely on the back of having a very good season with the Cornish Pirates.

"I look at the guys who've been involved with Plymouth on a week-by-week basis and they're getting better and benefiting from the experience."