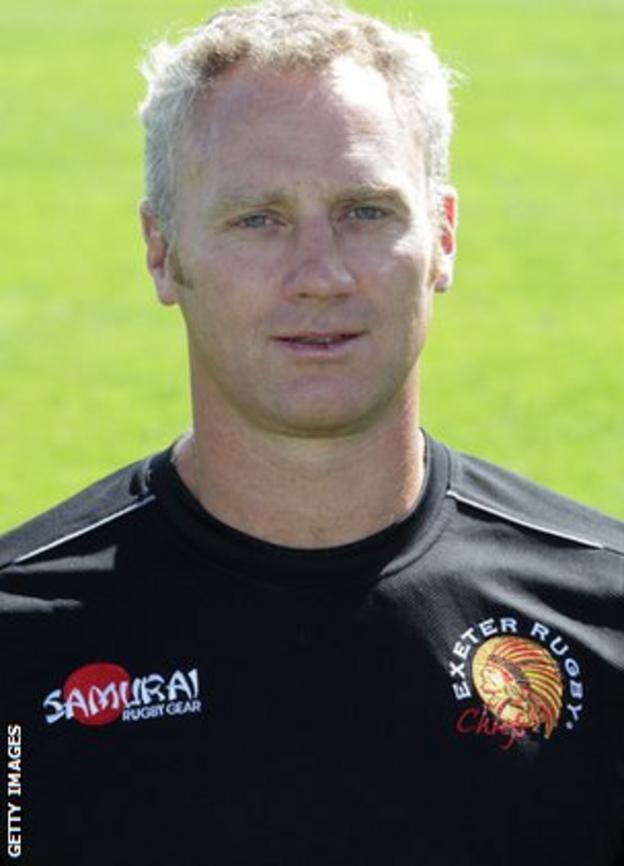 Paddy Anson is to join Gloucester's backroom staff as their new head of strength and conditioning.

The 39-year-old former Royal Marine has been in a similar role at Exeter Chiefs since the 2006-07 season.

He previously had a spell at Kingsholm as academy coach as well as a one-year stint with Worcester Warriors.

"I've had six very good years with the Chiefs but I wanted to keep challenging myself as a coach," Anson told BBC Gloucestershire.

"It was a good opportunity to come to Gloucester. I know the structures and I know the systems.

"It's a fantastic club with passionate fans and a great history."

Gloucester have been a club in transition in recent weeks, following the departure of head coach Bryan Redpath and the release of several first-team players including Mike Tindall and Luke Narraway.

But with seven new faces already signed for next season, and the influx of young players coming up through the academy, Anson is looking forward to helping re-build the squad.

"Initially, when you go somewhere it's about trying get systems in place and getting the transition right," he added.

"It's about trying to get the balances right and the ethic and culture within the club is a good starting point."