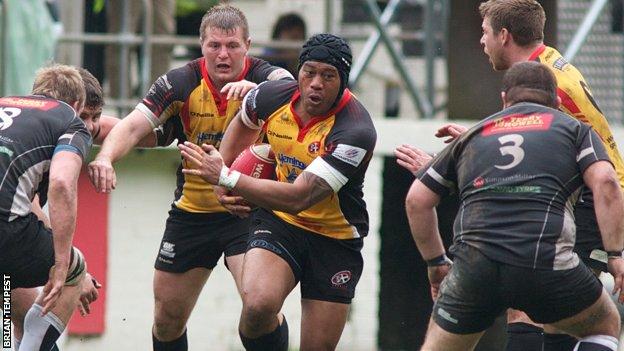 Cornish Pirates chairman Dickie Evans says his players were 'spitting mad' at refereeing decisions after their 20-16 loss at Cross Keys in the British and Irish Cup semi-final.

The Pirates trailed 13-10 at half time after a Rob Cook penalty and a penalty try had brought them back into the game after being 13-0 down early on.

Evans was irritated at how Cross Keys were allowed to play around the mauls.

"But there's nothing we can do about it, we have to learn to live in these places so the officials don't come into it.

"There's no easy games in the valleys of Wales, never was, never will be.

"I think that we were the better side all in all, but were beaten by a club that wanted it slightly more than we did," Evans added.