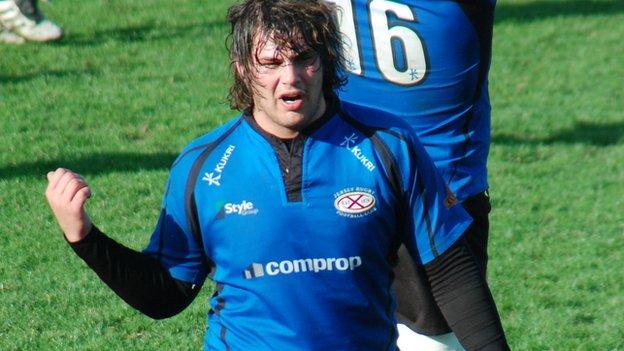 Jersey prop Myles Landick says he could be out for six months after snapping a ligament in his knee.

Landick has featured heavily for the promotion-chasing islanders this season, missing just one of their first 25 National League One games.

Revealing the seriousness of the training-ground injury, he said on twitter: "Scans confirmed - no ACL left in the knee - operation time."