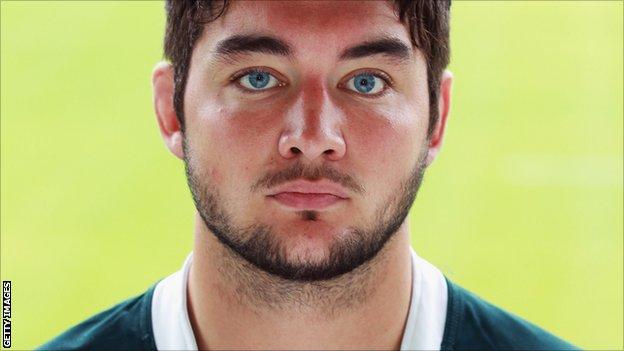 Irishman Sandford, 23, joined last summer from Rotherham and has since gone on to make eight appearances for the Exiles this season.

He has captained both Ulster and Irish schools at age grade rugby and has also played for the Ireland Under-20 side.

"I have thoroughly enjoyed my time at London Irish and I'm delighted to be staying on," said Sandford.

He added: "I feel I have improved as a player under Toby Booth and Neal Hatley during my short time here, and I am sure I will continue to develop over the next few seasons."

London Irish head coach Booth added: "James is a talented player who we think has a promising future.

"He is very physical on the field, as well as natural leader, who has performed well when called upon this season. "