Interim head coach Stuart Lancaster has rung the changes with his first England squad announcement, including nine uncapped players and discarding several of those who figured in a miserable 2011 World Cup campaign.

In their place a raft of fresh faces, including Saracens' Owen Farrell and Brad Barritt, Northampton's Lee Dickson and Calum Clark, and Scarlets' Ben Morgan, have been given spots in the 32-man squad.

Players, coaches and pundits have been giving their reactions. 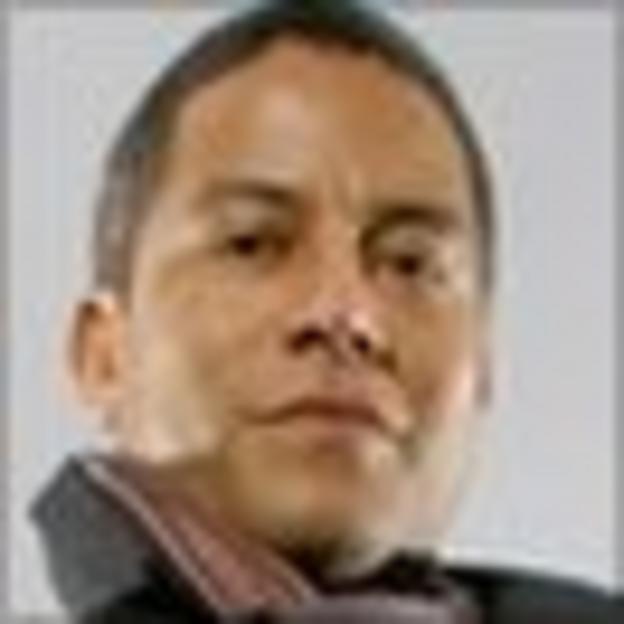 "If you look at the calibre of players; what Chris Robshaw has done at Harlequins, how Tom Wood carries himself when he plays for England, I think the standards are changing. There is not too much driftwood there.

"I think Chris Ashton will start with Charlie Sharples on the wings. In the centres, with Manu Tuilagi injured, I would suggest a combination of Brad Barritt and Owen Farrell.

"Although they are inexperienced, they play together at Saracens, and with club team-mate Charlie Hodgson likely to start at fly-half against Scotland, there will be a good immediate understanding.

"There are some exciting players in amongst the 28 backs in the elite and Saxons squads. And the exciting thing is there are some guys, the likes of Wasps' Christian Wade, Saracens' James Short, and Marland Yarde and Marcus Watson at London Irish, who aren't even there yet." 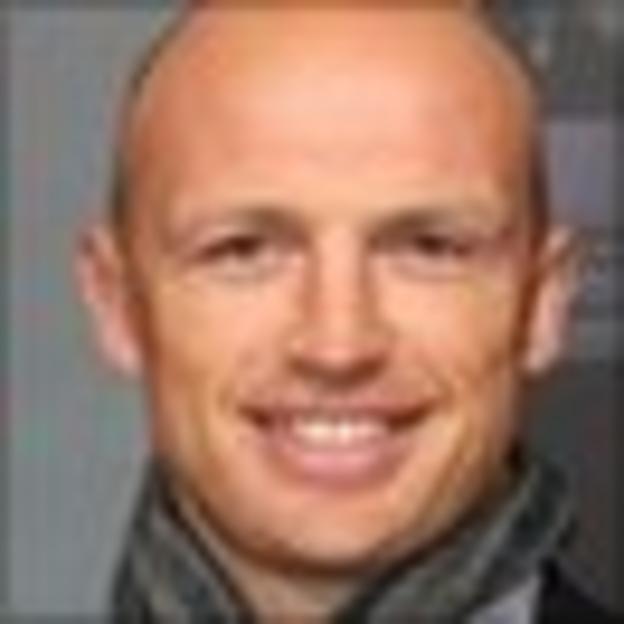 "We really have the chance to put teams to the sword, see how many tries we can score and how exciting we can be.

"If it doesn't work I'd say, 'Fair play Stuart, you gave it a go'. If it comes off he is going to be a complete god because we have been crying out for some rugby to be played.

"If it doesn't go well, if some of the guys, like Chris Robshaw, Owen Farrell and Tom Wood, come on individually then he would have left a little legacy for a guy like Nick Mallet to take on afterwards .

"If they come away from Scotland and Italy with some decent results, then Twickenham is going to be jumping and you can just imagine the likes of Ben Foden and Chris Ashton running riot.

"Owen Farrell should be straight in the team, he is making things happen. You can see his father's influence in they way he is controlling the game and that is just as impressive as the physical things he is doing." 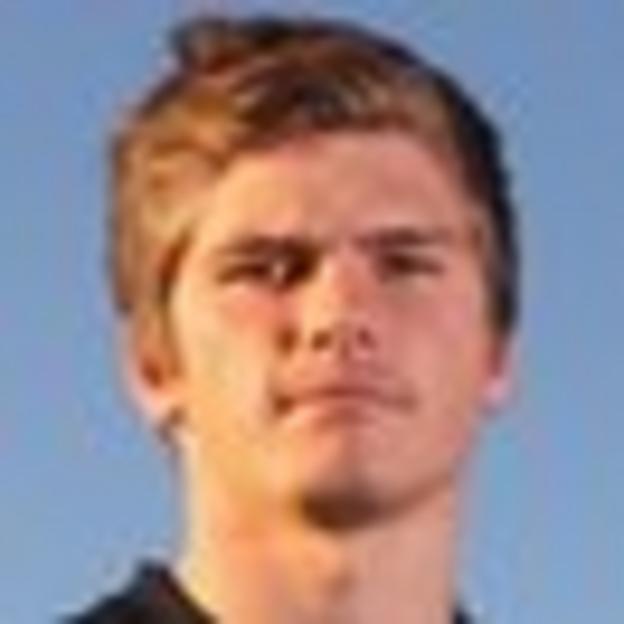 "I'm amazed to be included. It's a massive honour to represent my country and I can't express how excited I am. Everyone is talking about how exciting this young England squad is and I'd be delighted to play my part." 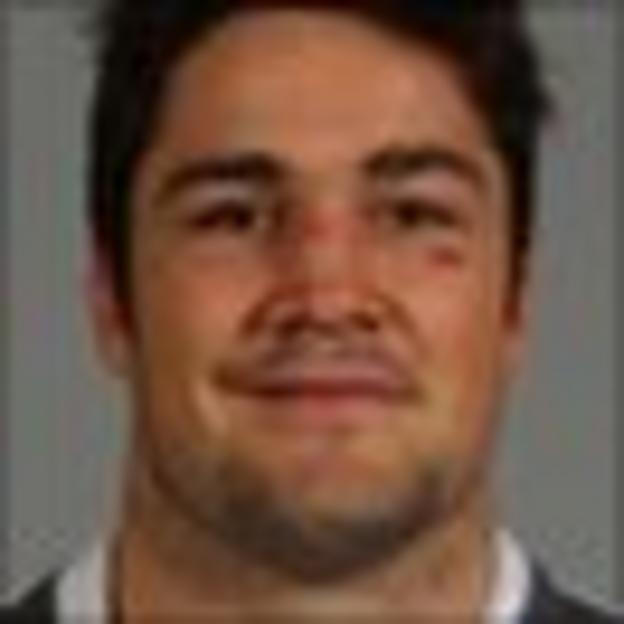 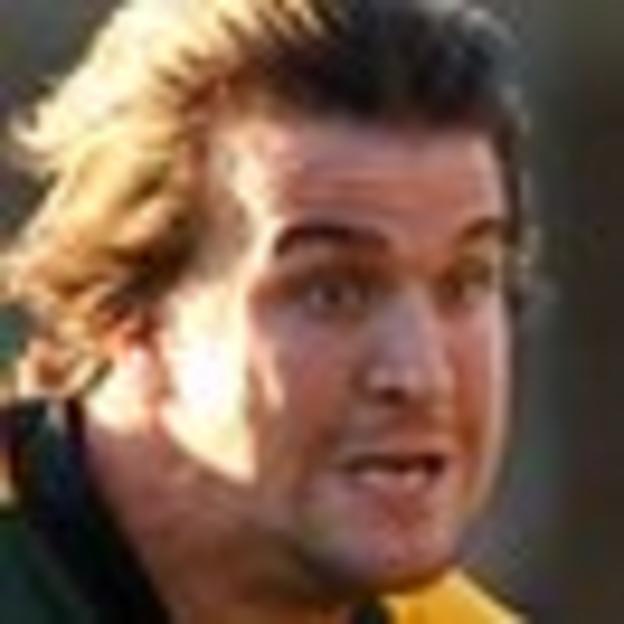 "I can't really put what I'm feeling into words. It's what every rugby player wants to do. You want to play for your country and I've got the opportunity to do that. " 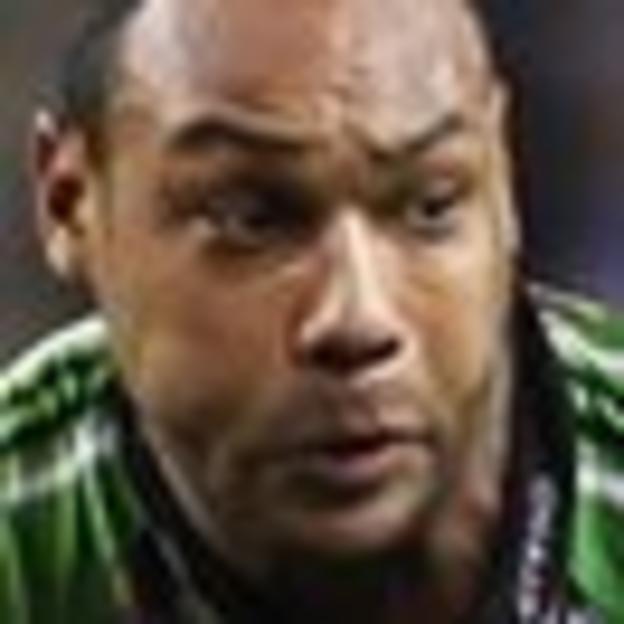 "I was fortunate enough to have played for England against the Barbarians [in a non-cap game in May 2009]. Although I enjoyed the experience, I don't think I was truly ready. I feel I am now, and am looking forward to being a part of this exciting squad and working towards my first cap." 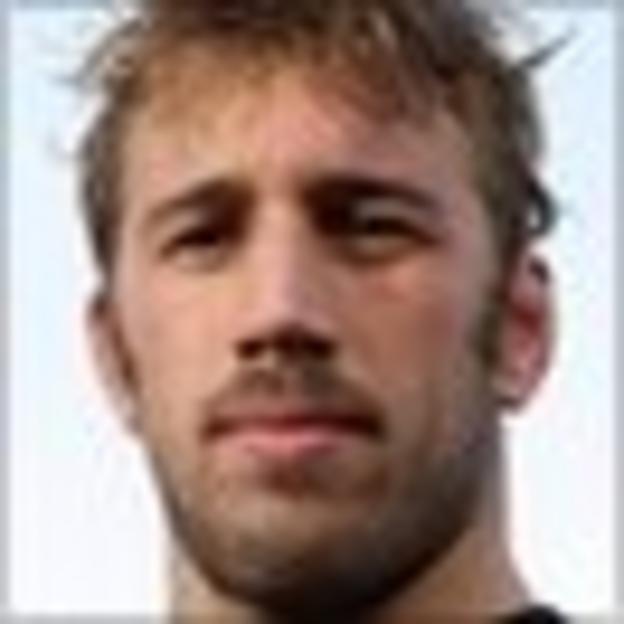 "I would love to have gone to [the World Cup in] New Zealand, but after I didn't get the call I knew the way to prove myself was to get back to Quins, work hard and set a good example on and off the field. Thankfully, I am part of an amazing team who love to play for each other, and this has shown in the results." 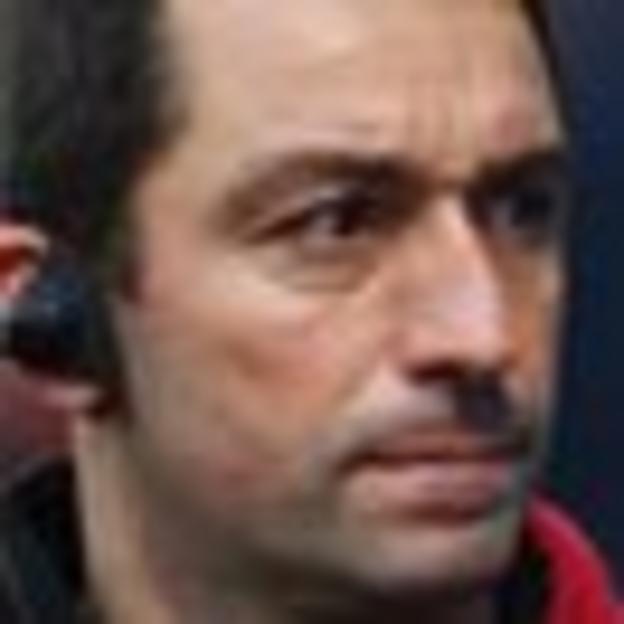 "It seems to crop up in the media, people discussing whether Mike can cope with it or not.

"We just need to get on with that. Mike is a senior player, he is here - he is not involved with any international teams - and his focus is solely here." 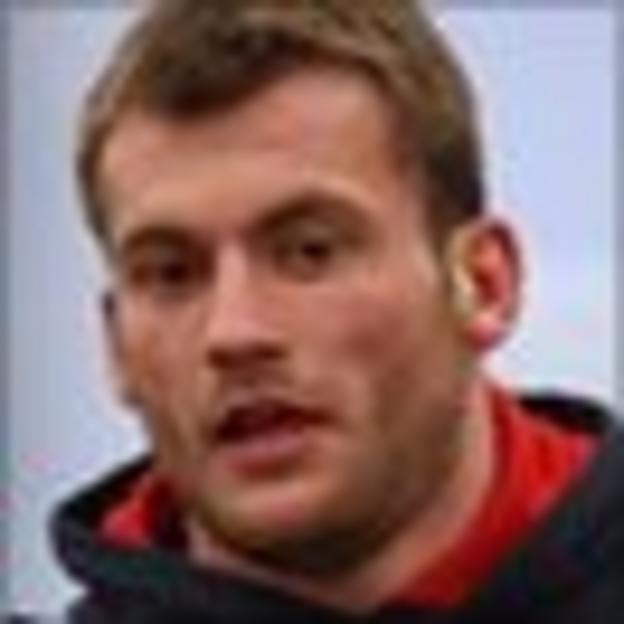 Sale winger Mark Cueto, via Twitter, on his exclusion:

"Shame not to be involved but can understand why!! Good luck to the boys in the 6N!!" 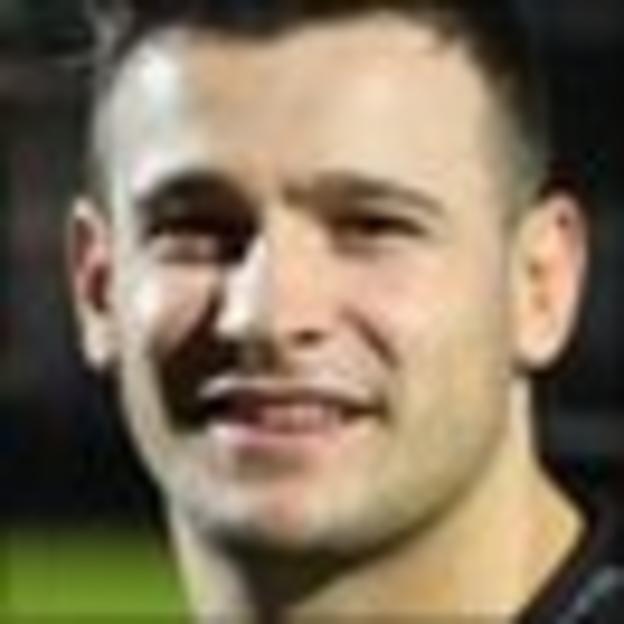 Harlequins' Danny Care, via Twitter, who was left out after being charged with drink-driving:

"Congratulations to all the boys in the England squads especially the @QuinsRugbyUnion boys!! Big shout out for my boy JTH!! #superstar