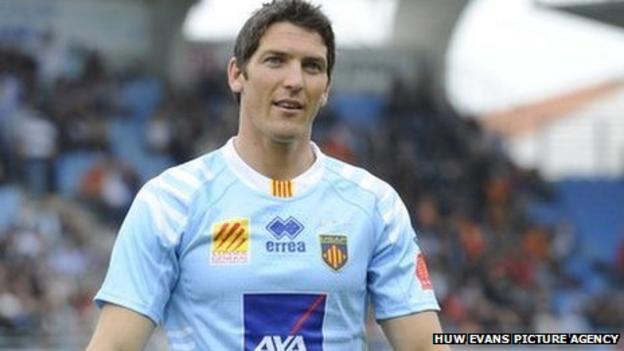 Wales' James Hook kicked a long-range drop goal and two conversions as he starred on his fly-half debut for Perpignan at Toulouse.

Hook also created the opening try after three minutes with a cross-kick for wing Farid Sid to score.

But the hosts came out on top 21-17 with ex-Sale playmaker Luke McAllister, the former New Zealand All Black, kicking 18 points.

Byrne's side Clermont Auvergne went down to a 37-16 defeat at Stade Francais.