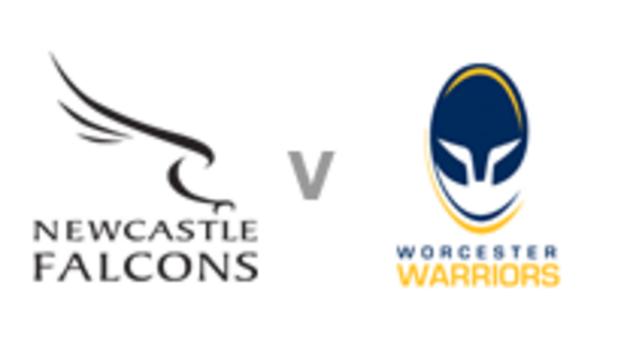 Prediction: Worcester by about seven points. 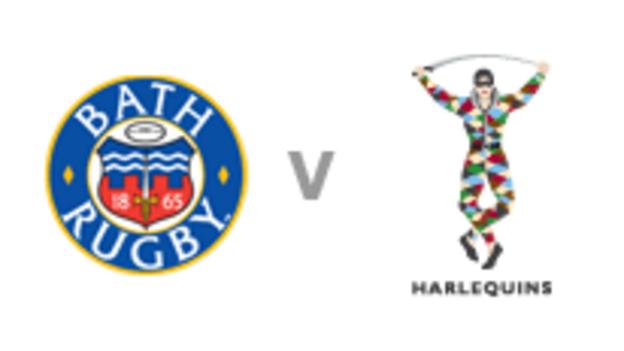 Quins are the team of the moment, leading the table with seven wins from seven. With the return of streetwise number eight Nick Easter from World Cup duty, they're not going to get any easier to beat.

Bath for me still lack the killer pack required to be a real threat to the big guns of Tigers, Saints and Sarries, but they shouldn't be cooked by the Quins eight.

Quins carry momentum into this challenge and I look forward to the battle between the physical pair of Jordan Turner-Hall and England man Matt Banahan in the midfield.

Quins flanker Chris Robshaw is also being talked up as a possible England captain, so it will be interesting to see how he performs.

Bath's indifferent form makes it hard to predict how it's going to go at The Rec but, with Ian McGeechan coaching them, you know they will want to play an all-court game.

I think this will be a pretty high-scoring game and expect Bath to prevail.

Prediction: Bath by about seven points or more. 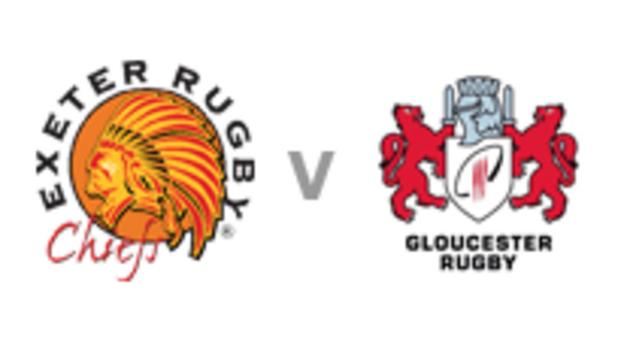 I always feel Exeter are good for wins at home and it was this fixture last season - when they beat Gloucester in their first match in the Premiership - that made every team take them seriously.

Both teams are coming into the game off back-to-back losses in the league.

Gloucester let slip an eight-point advantage against champions Sarries at Kingshlom last weekend and will be kicking themselves for that.

At fly-half Gareth Steenson's boot has been very adequately replaced for Exeter by Argentine Ignacio Mieres and he should do the damage for the Chiefs behind a strong home pack.

For Gloucester to stand any chance, Jonny May, Olly Morgan and Charlie Sharples need the ball in hand - but the Exeter eight will be confident of denying them too many chances.

Prediction: Exeter to win by about seven points. 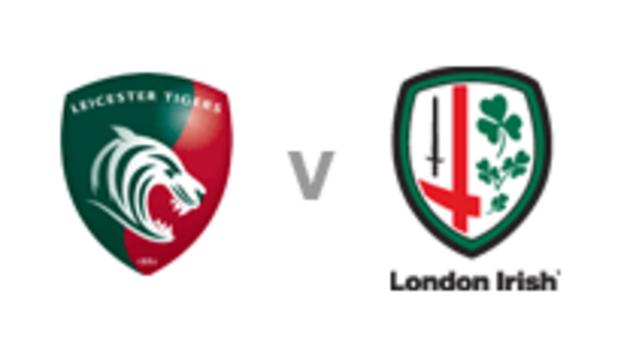 Tigers are back after that amazing second-half performance away to Sale last weekend. How they needed that after losing five of their first six league games with their big names otherwise engaged at the World Cup.

London Irish are mid-table and they have got to start playing with some freedom and belief. They have had some close games that just haven't gone their way.

They have also been leaking plenty of points and will need to produce their best defensive performance if they are to win away from home.

The Exiles failed to score a try last week as they went down at home to Bath, which is surprising as their backline looks better than that. With Delon Armitage, Topsy Ojo and co they should be getting better returns.

Italy tight-head Martin Castrogiovanni seemed to be the catalyst for Tigers' resurgence last week, so I will be surprised if he doesn't start ahead of England's Dan Cole. I expect them to win comfortably.

Prediction: If the weather is good, Leicester to win by a good 10 points or more. 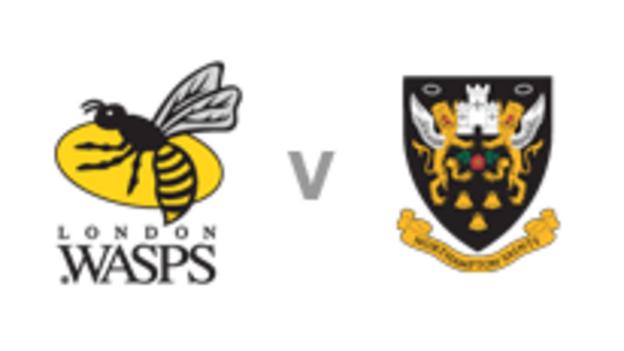 Northampton are another team who have been relatively mediocre without their internationals but, now they have their big names back, they're good to go - as they showed against Newcastle last weekend.

Russia winger Vasily Artemyev looks a find for Saints. He has scored six tries in his first three games and is taking his opportunities well.

Tom May and Jon Clarke look to be bonding well in the centre and Ryan Lamb is playing with freedom at fly-half.

The danger man for Wasps is scrum-half Joe Simpson. If the Saints back row don't close him down, there could be trouble for the visitors.

Prediction: Northampton to win by about 10 points. 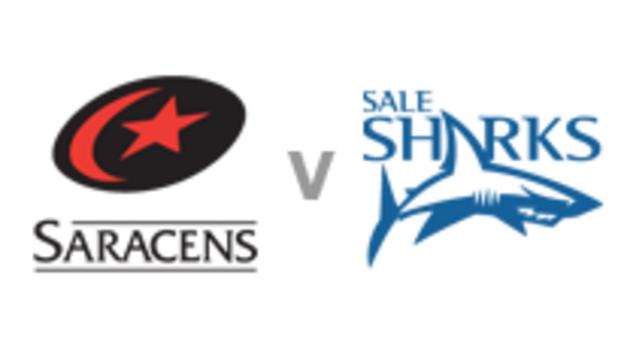 Champions Saracens are looking good again. They are very settled and confident in how they need to play.

Their pack oozes power, combined with good discipline. If Namibia flanker Jacques Burger plays seven it restricts their attacking game but that won't help Sharks too much.

Versatile youngster Owen Farrell looks reasonably comfortable playing at outside centre and his coolness slotting penalties is good to see.

Sale have done well so far and lie third in the table but, on paper, they still don't like look a side that scares you too much in any department.

It is really a building year for them, they will try for a top-six finish but need to strengthen their squad.

Prediction: Saracens to win by at least 10 points.