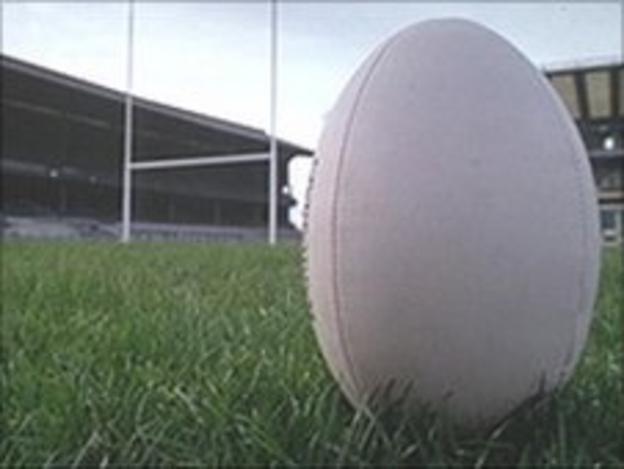 Harrogate captain Ed Smithies will make his 300th appearance in the National League when he plays against Otley on Saturday afternoon.

The full-back has been at the club for 11 seasons and he has been captain for the last four in National 2 North.

"It's an incredible record, so it's a great achievement for him," he added.

"Three hundred games and, at the moment, he's scored 125 tries.

"He's been a great asset and servant to the club.

"It'll be a special day for him but, above all else, winning against Otley is what we're about on Saturday and he's well aware of that.

"He wants that to be the icing on the cake for his 300th appearance."