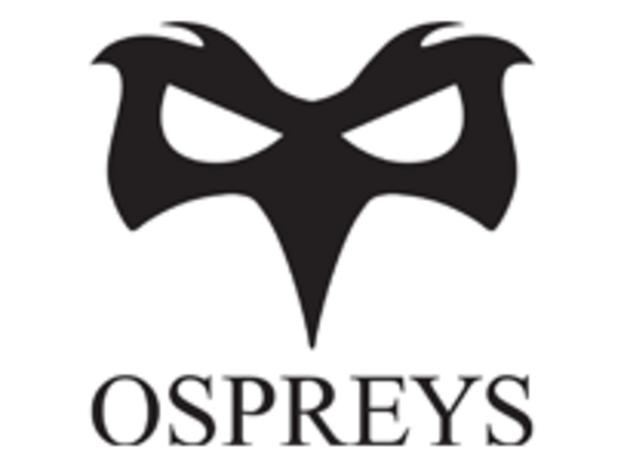 The hosts fielded a strong line-up against the visitors' youthful side.

Home try-scorers included former South Africa scrum-half Ricky Januarie, who had a brief stint with the Ospreys in the 2009-10 season.