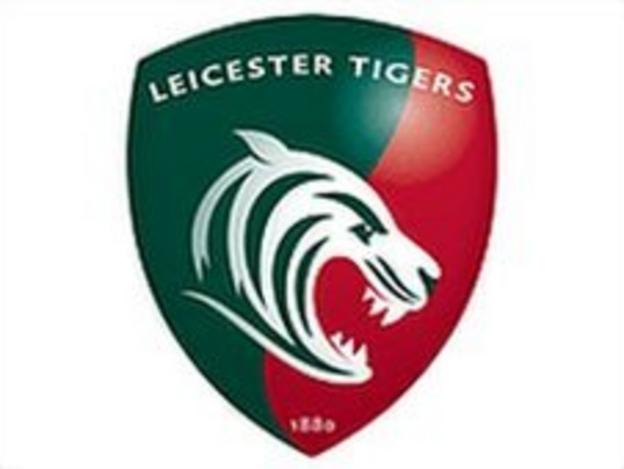 Leicester Tigers have lined up a pre-season friendly against French Top 14 club Lyon at Welford Road in August.

The match is scheduled to kick off at 1400 BST on Saturday, 20 August.

Meanwhile number eight Richard de Carpentier, 21, has been handed a deal for next season after impressing for the club's A team last term.