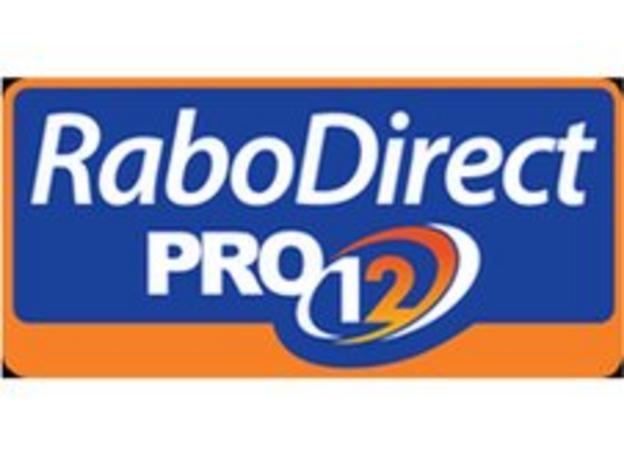 Financial institution Rabobank has taken over the sponsorship of the Celtic League from Magners.

In April, Magners announced an end to the drinks company's association with the league it had sponsored since 2006.

The competition, which is made up of four Welsh, four Irish, two Scottish and two Italian sides, will now be known as the RaboDirect PRO12.

Rabobank has agreed a four-year deal for the league to carry the name of its online banking arm.

Originally, the league had comprised teams from the Celtic nations before Treviso and Aironi joined the tournament ahead of the start of the 2010/11 campaign.

Tournament organisers have been coy about Rabobank's investment, describing it as a "significant sum".

But it is understood to be an increase on the Magners deal, which was in the region of £500,000 a season.

It is not known at this stage, though, if the deal brings extra funding for the clubs.

However, the competition's chief executive, John Feehan, said the sponsorship agreement with the international business would raise the profile of the tournament and "enhance the investment in the competition".