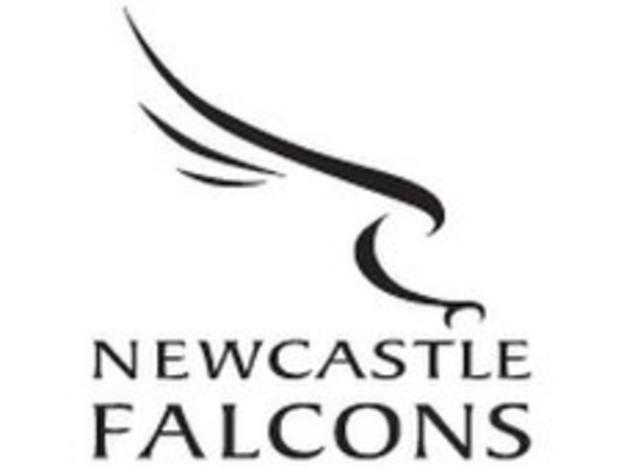 Newcastle Falcons have signed second row forward Richard Boyle from National League One side Tynedale, although the terms of the deal remain undisclosed.

The 22-year-old, who began his career at home-town club Harrogate, was a Falcons academy player before his move to Tynedale last term.

"Richard has built a reputation for himself in National League One this season," head coach Alan Tait said.

"As an athlete, he's hard-working and a very talented second row forward."

Tait has also expressed an interest in signing back-row Joe Robinson, and has submitted paperwork to seal a deal for the England Under-18 international.

"He is another big talent and he impressed me when he played for Sedbergh against Royal Grammar School," Tait added.

"He will definitely be suited to a professional environment where he can take his game on to another level."