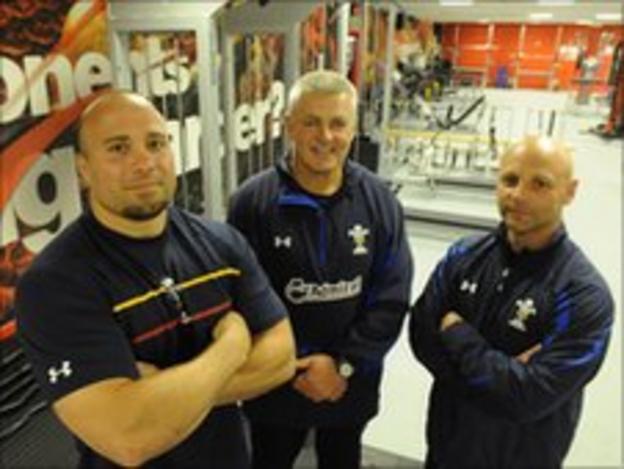 Baugh leaves his post at Cardiff Blues as fitness coach, ending a 13-year association with the capital side.

The Canadian worked with the Wales squad during this season's Six Nations.

"I'm very excited about the new role. I've been at the Blues and Cardiff for a long time and really enjoyed working with the team," said Baugh.

Baugh's first official match with Wales will be Saturday's capped Test against the Barbarians at Cardiff's Millennium Stadium.

The Baa-Baas will be coach by Baugh's former boss at Cardiff Blues, Dai Young.

"Obviously Dai Young has played a huge part in my career and I'd like to thank him for giving me the opportunity to coach," said Baugh, who will work under the national squad's head of strength and conditioning Adam Beard.

"It all starts with the Wales match against the Barbarians on Saturday, so it will be interesting to be facing Dai.

"We then have the warm up games against England and Argentina and have a two camps in Poland during the summer in preparation to get it right for September and October and I'm very much looking forward to the challenges ahead."