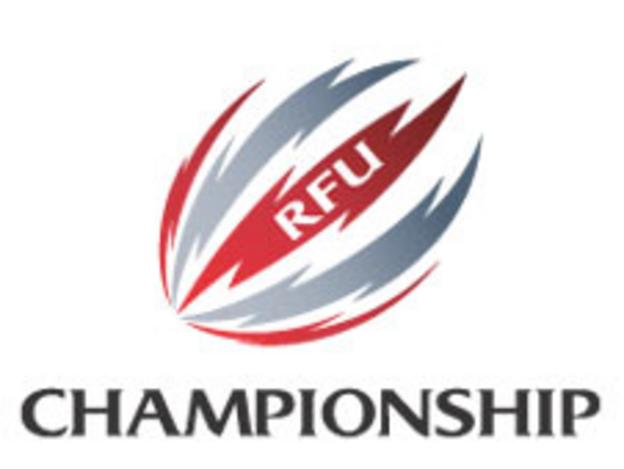 Rotherham boss Andre Bester said: "I've seen him and he has been a stand-out player, he smashed people.

"He's a very good ball carrier and will be just what we want, bringing a lot of experience to our midfield."

"We are very excited about Pale," added Bester. "He'll be a key man and is an exceptional talent."

Nonu, whose brother is New Zealand All Blacks centre Ma'a Nonu, was previously with Mounts Bay before joining Launceston in July 2010.