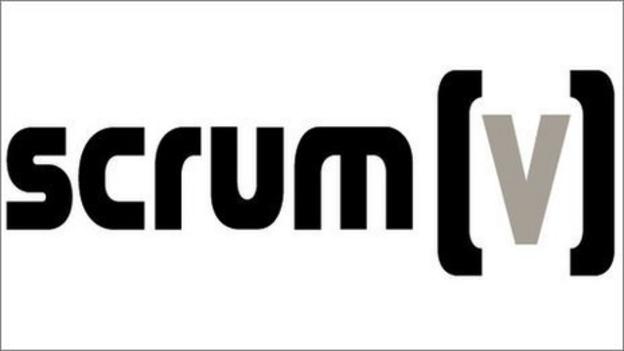 Scrum V's guide to the Welsh rugby regions' ins and outs ahead of the 2011-12 season. 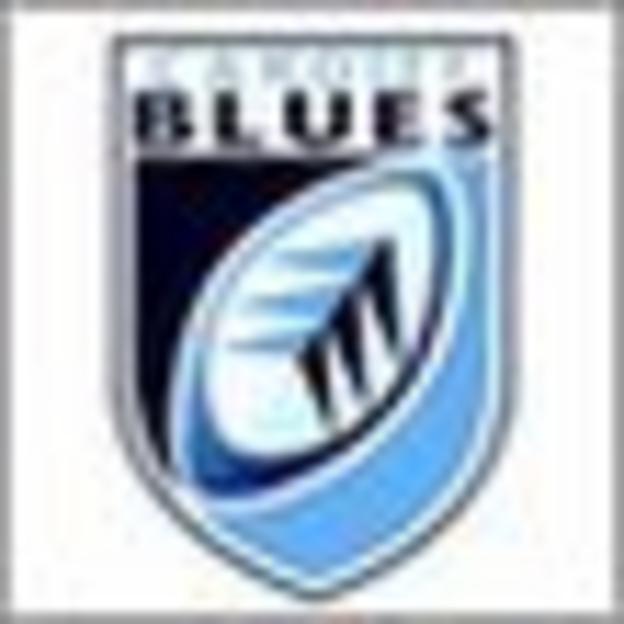 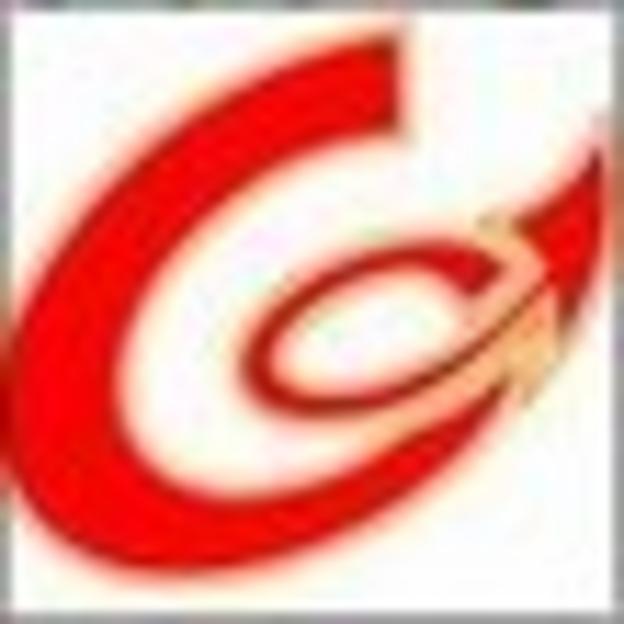 Coach out: Paul Turner, during season.

Coach in: Robert Appleyard (defence, during season; made permanent post-season). 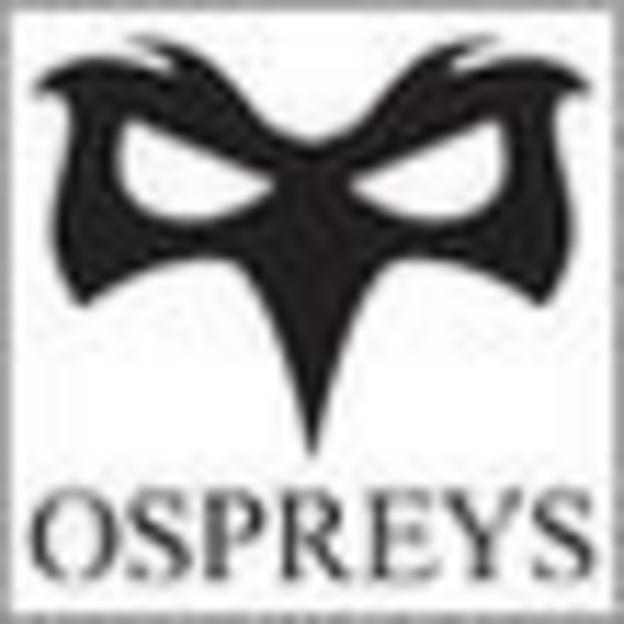 Other news: Nigel Short takes over from Huw Evans as chairman.