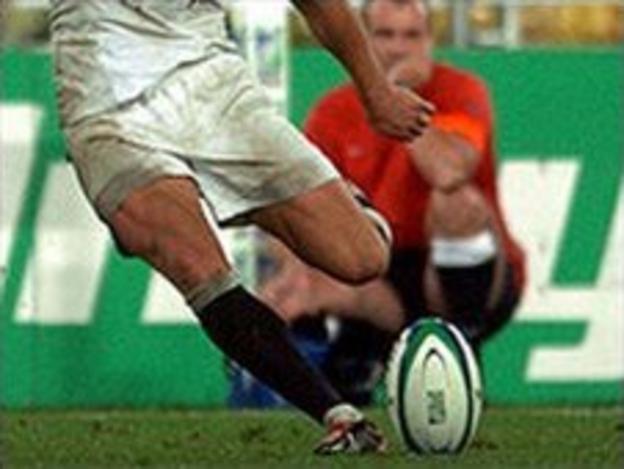 Cornwall coach Benji Thomas has requested a marked improvement from his side ahead of their County Championship match against Gloucestershire.

The Duchy opened their 2011 campaign with a 25-18 loss at home against Hertfordshire last weekend.

Thomas told BBC Cornwall: "Gloucester are very powerful on their own patch so they're going to be a very difficult team to beat.

"We've got it all to do, the boys will have to step up a number of gears."

He continued: "Last week we could have won the game with the goal kicking, but unfortunately it didn't happen.

"But this week is going to be entirely different as Gloucester have got their strongest possible side on the field which doesn't augur very well for us in many respects."