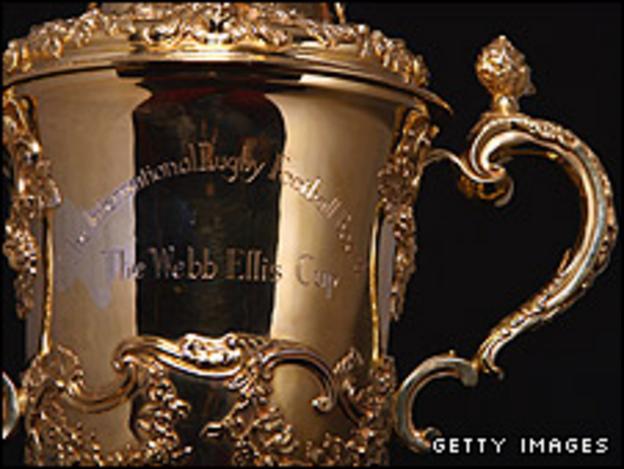 The Ospreys and Newport Gwent Dragons have agreed to play Russia in warm-up games ahead of the Rugby World Cup.

Russia will arrive at Rodney Parade on 17 August, then play the Ospreys at the Liberty Stadium on 20 August.

Having qualified for next September's World Cup in New Zealand, Russia will face Australia, Ireland, Italy and the United States in Pool C.