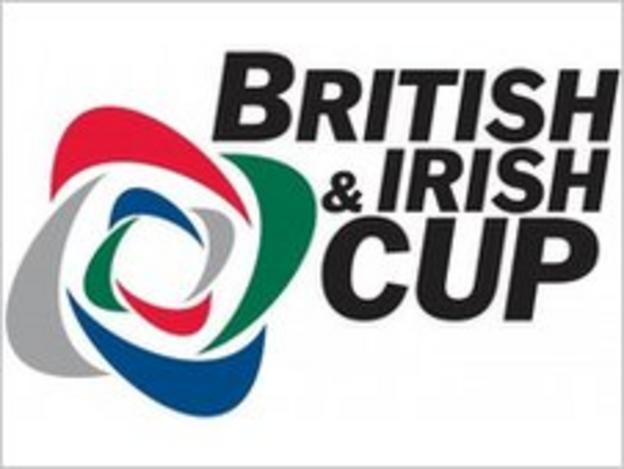 Three Ed Barnes penalties to James Pritchard's one saw the sides turn around with Bristol 9-3 ahead.

Anthony Elliott's try on the hour put the home side in command at 14-3 before Pritchard made it 14-9 with the boot.