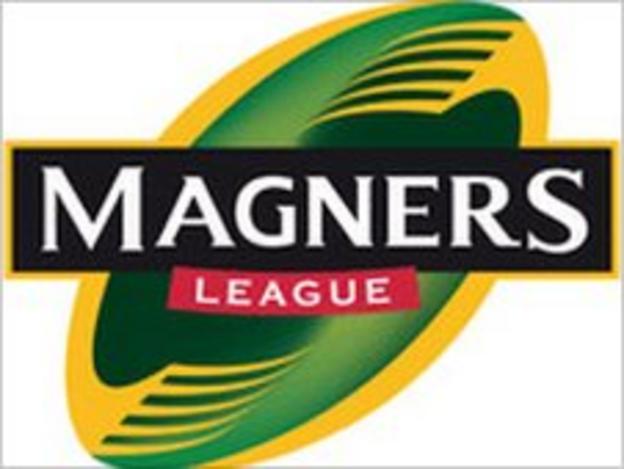 Magners will end their six-year backing of the Celtic League at the end of this season.

The company has backed the league, which is made up of four Welsh, four Irish, two Scottish and two Italian sides, since 2006.

A league spokesperson said: "Magners will not be renewing their sponsorship of the Celtic rugby competition at the end of their current contract."

Magners said: "The sponsorship has come to its natural end."

League organisers say they are in negotiations with "several potential [new] sponsors".

There is speculation that car manufacturer Fiat is among those potential new backers for the 12-team competition.

Treviso and Aironi joined the tournament ahead of the start of the current 2010-11 campaign.