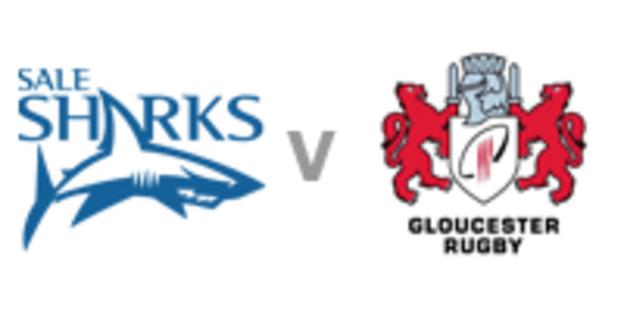 Gloucester are on a roll. They hit back after suffering a little hiccup in their defeat by Harlequins by seeing off Newcastle and, prior to that, they had been winning and scoring tries.

With a game in hand on fourth-placed Northampton and two in hand over top club Leicester and second-placed Saracens, Gloucester will be keen to get a bonus-point win.

Third-bottom Sale are not completely free of relegation worries so need to get some daylight between themselves and the bottom two of Newcastle Falcons and Leeds.

I really think Sale will have to batten down the hatches, ride out the Gloucester storm and then dig deep for that something extra in order to get anything out of this game.

Prediction: Gloucester to win with the bonus point. 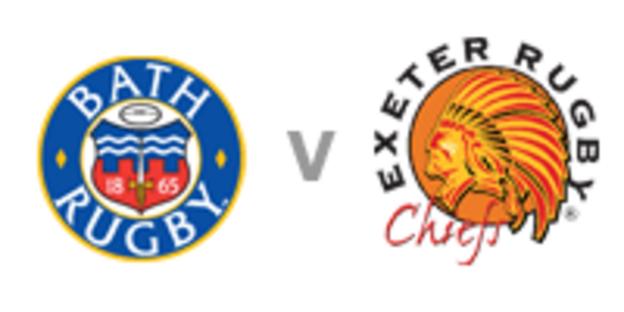 This is a battle between two teams who are enduring indifferent back-ends to the season.

Bath are on a three-game losing streak and Exeter have lost their last two.

Bath are seventh with 40 points after 17 games and need this win to keep up the pressure on the top four, with fourth place currently occupied by Northampton on 53 points.

Meanwhile, Exeter are ninth on 37 points, 11 clear of third-from-bottom Sale but still in need of points.

With Bath being at home I can see them sorting out their recent problems, finding their tempo and scoring tries against Exeter.

Prediction: Bath to win by about 10 points. 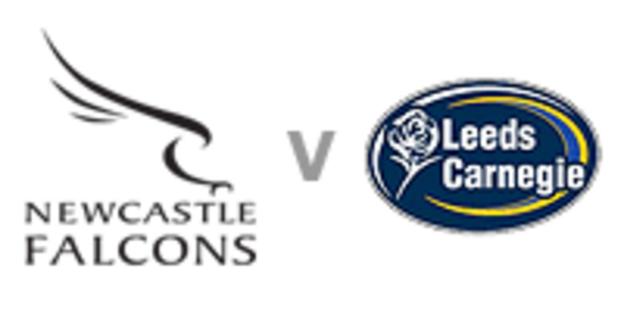 This is a massive game for both of these teams, who currently occupy the bottom two spots in the Premiership.

The game is one everyone has been looking at as a possible relegation decider.

Newcastle do have a game in hand, so if they lose they live to fight another day, but I believe the Falcons have a harder run-in and will be desperate to all but end their worries here.

Leeds have been here before and dug themselves out, having survived relegation last season.

This game will probably boil down to one or two kicks, unless Leeds get up a head of steam early on, but their away form has been atrocious and that could prove crucial.

Prediction: I am going for a Newcastle win but it will be tight, maybe by as little as six points.