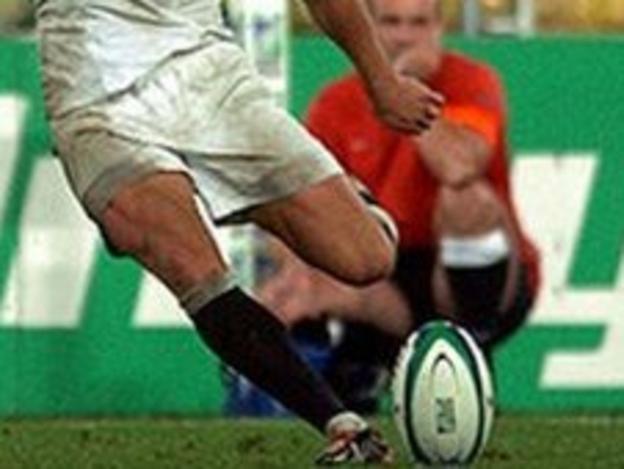 Truro School fell agonisingly short of winning the Under-15 Schools Cup as they were edged out by RGS High Wycombe in the final at Twickenham.

They extended their advantage with a Jonty Cook touchdown only two minutes after the restart.

Truro launched a comeback with scores from Aidan Maskell and Tom Holdsworth, but their opponents held on.

Truro School rugby manager Graham Whitmore told BBC Cornwall: "We outplayed them in the second-half, but coming back from such a deficit was always going to be a battle.

"For the boys to come back as they did shows they're a courageous side.

"We've had great support from people in Cornwall and we're very proud to represent the county in such a prestigious event."