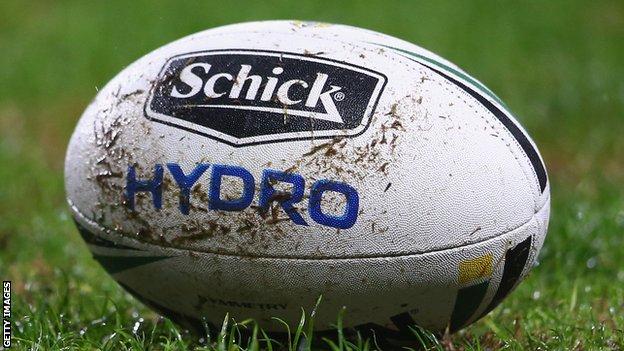 Players and officials are among dozens of people expected to be interviewed in the coming months.

The NRL said it would support the probe and a "life ban from any involvement in rugby league" would be handed to anyone convicted of match-fixing.

Two matches from the 2015 NRL season are already being investigated, both involving Manly.

In August, media reported a seventh-round match this season between Manly and Parramatta was being investigated for suspicious betting activity.

Parramatta scored three tries in the final 12 minutes to win 22-10.

In 2011, Ryan Tandy was banned for life after being convicted of match-fixing while playing for Canterbury Bulldogs against North Queensland in 2010.