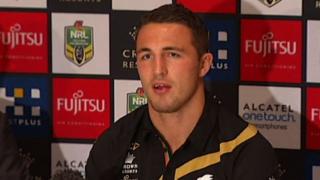 Burgess a 'league player in union'

Sam Burgess says he was "always a league player in union" as he lands in Australia to switch codes and rejoin Australian NRL side South Sydney Rabbitohs.

The cross-code convert, 26, switched to union to be part of an England World Cup squad that endured a disastrous campaign, and had two years left on a three-year deal at Bath.

However, Burgess says he missed the "passion and heart" of rugby league and that his time in union was not helped by the way he was perceived and portrayed by the media. 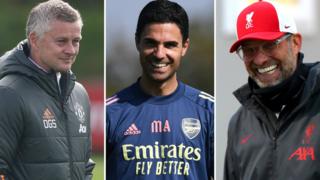 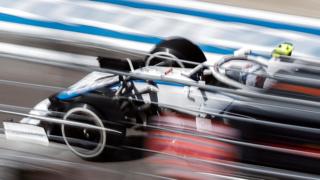 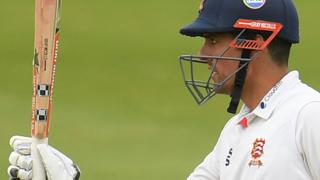 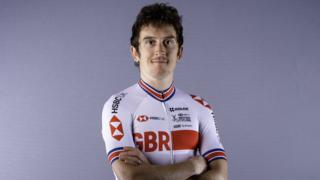 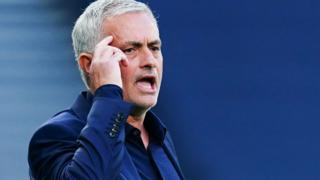 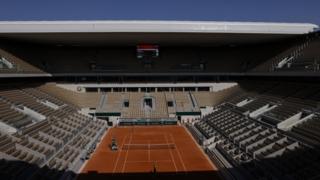