Norths Devils player Francis Molo has been cited over his tackle on James Ackerman, who died as a result of an on-field injury on Monday.

The 25-year-old never regained consciousness and died in hospital.

"An incident involving Norths Devils player Francis Molo has been referred to the judiciary at a date to be confirmed," said a statement on the QRL website.

In its weekly review of games, the QRL has charged nine other players for offences, but 20-year-old Molo's inclusion does not outline the details of any possible charge he might face at the judiciary.

Meanwhile, reports in Australia say that the organs of Ackerman, who has two children, may be donated following his death.

Falcons chairman Ashley Robinson told ABC: "That was one of the family's major concerns - about the organs - and that is definitely happening and obviously someone is going to benefit from that."

Fans also paid tribute to Ackerman on social media, posting pictures of rugby footballs with the hashtags #putoutyourfooty and #putyourfootyout.

The tribute is similar to the one for Australian cricketer Phillip Hughes, who died after being struck on the neck by a bouncer during a Sheffield Shield match last November. 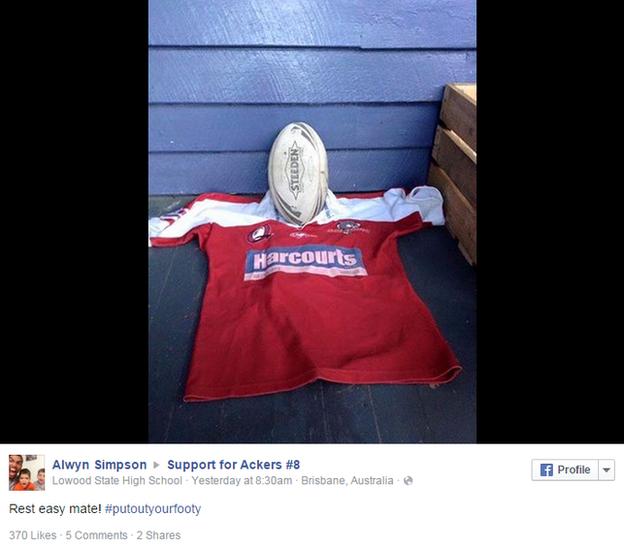 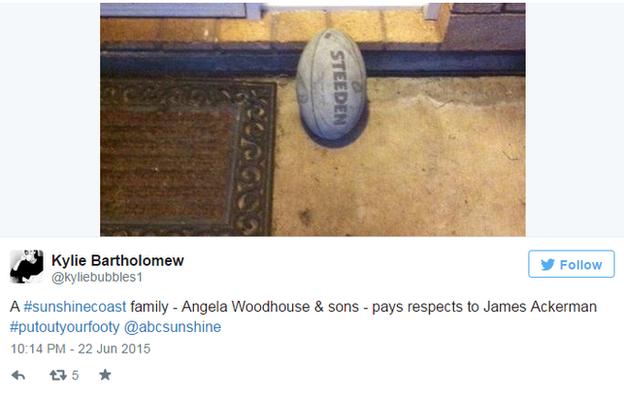 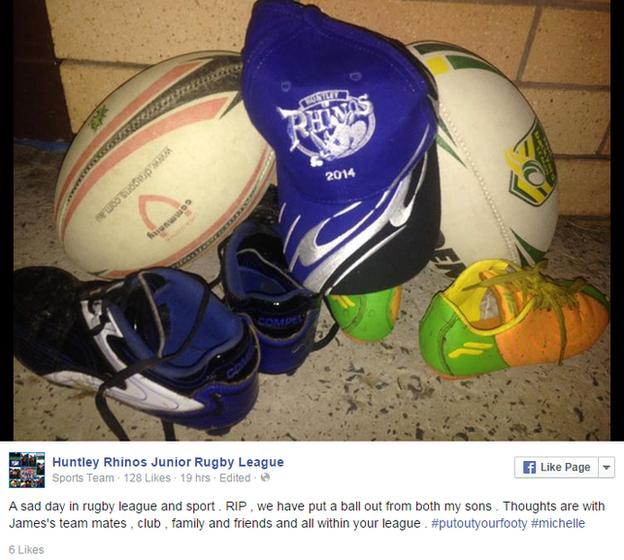