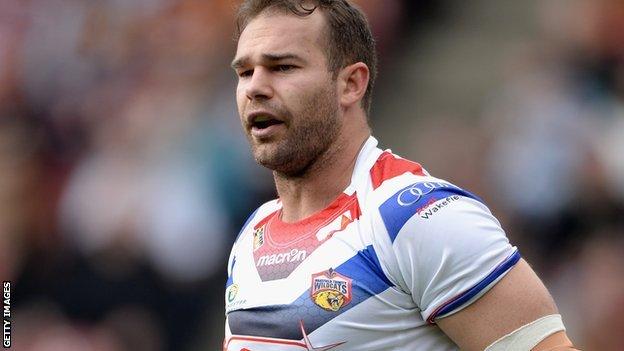 The 28-year-old Australian joined the Wildcats on a one-year deal in November and has made 11 Super League appearances so far this season.

Richard Agar's side are currently 12th in Super League, eight points clear of Bradford in the second relegation spot.

They host Warrington on Sunday and are looking to bounce back from last week's defeat by neighbours Castleford.