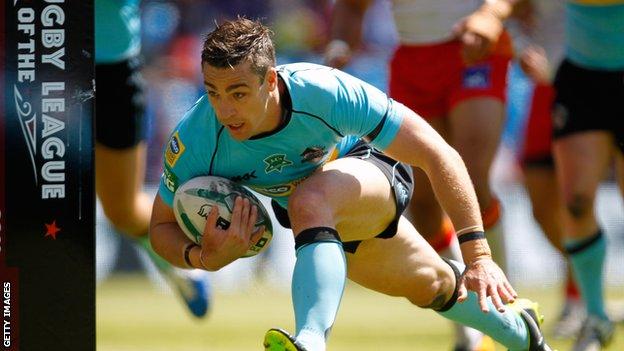 London Broncos will enter administration on Tuesday afternoon unless a deal is struck to save the Super League club.

The Broncos announced their intention to appoint administrators on 20 November and face a deadline of 17:00 GMT to secure their future.

But BBC London 94.9 reports timings are flexible should a deal be close.

The club have previously held talks with Barnet FC chairman Tony Kleanthous over a groundshare at The Hive.

London Broncos have not yet secured a venue for their home games next year and have also seen a raft of players and backroom staff leave the club since the end of the 2013 season.

Among those departing were captain Tony Clubb, experienced utility back Luke Dorn and head of youth performance Phil Jones.