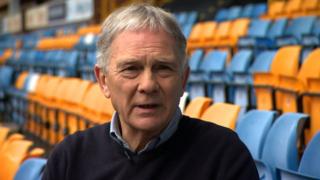 Why the French banned rugby league

Mike Rylance - author of The Forbidden Game - explains how rugby league came to be banned by the Vichy government in occupied France in 1940.

The 13-man code "caught the imagination of the French public" but it was banned until after World War Two, while rugby union was allowed to flourish.

The French went on to devise and host the inaugural Rugby League World Cup in 1954, which was won by Great Britain.

The 2013 competition gets under way on 26 October when England play Australia at the Millennium Stadium. 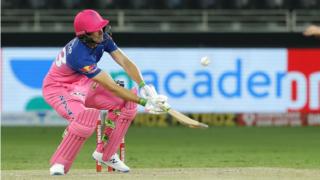